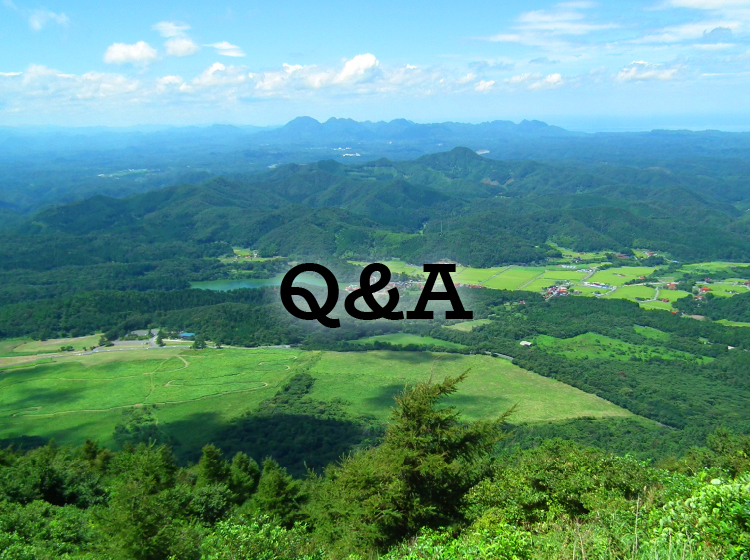 What is the most convenient airport to use to reach the Sanbe area?

Izumo Airport will be your choice in terms of proximity. If you plan to visit tour sites such as Itsukushimajinjya Shrine, a world heritage site, or the Atomic Bomb Dome in Hiroshima Prefecture, Hiroshima Airport is the recommended point of entry. Note that depending on which airport you use, the number of flights and prices vary significantly. In some cases, it will be more economical to use Hiroshima Airport or Yonago Airport than to use Izumo Airport depending on the season and the domestic route you choose.
Please visit the following websites for information.

Which type of public transportation is most suitable? Or is a rental car or taxi more convenient?

How do I get to the Sanbe area from the airports?

Please refer to the below map.

Where can I rent a car?

There are rental car shops by airports and near key train stations.
You should reserve a rental car via a website shown below.

What types of drivers license do I need to reserve a rental car?

What accommodation facilities are available in the Sanbe area?

What are recommended lunches in the Sanbe area?

Is Wi-Fi connection available anywhere in the Sanbe area?

It is marginally limited. Wi-Fi connection is not available particularly in mountain areas. Wi-Fi is available at most airports, Michino-eki, and convenience stores. It is also available at some accommodation facilities and restaurants.

Are there many toilets in the Sanbe area?

Most facilities in Japan have toilets that are free of charge to use (in certain cases, you need to ask a shop assistant before using). The trekking courses do not have many toilet facilities. If you are planning to visit the sites mentioned on the mountain guide page, be sure to use a toilet before you start hiking.

What equipment is required or suggested to use to go trekking in the Sanbe area?

Prepare a cowbell to keep wild boars and other wild animals away, and long sleeved clothes and long trousers to protect your arms and legs from insects. (You may encounter wild boars, monkeys, pit vipers, ticks, etc.) Bring rain gear with you because the weather changes often. Do not forget to bring drinks to prevent dehydration. Also, be sure to bring other necessary items such as insect repellent during summer and heavy clothes during winter to protect yourself against the cold. Take all possible measures and enjoy trekking.

How do I check the weather around the Sanbe area?

Check the websites of the Weather Bureau or the Japan Tourism Agency. Please refer to the below URLs.